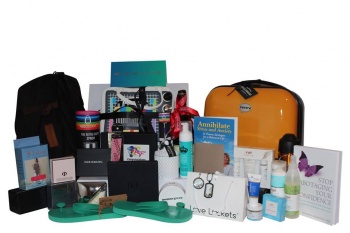 I am so excited and privileged that my book, Stop Sabotaging Your Confidence, has been selected and included in the 2015 Logie gift bags for several of the many wonderful winners at the Logies.  I am honoured to be amongst many wonderful brands to be gifting such talent and inpirational leadership, including:

Some of Australia’s top TV stars and Logie winners just received a copy of my book as part of the celebrity gifting at last weekend’s Logie awards:

Congratulations to all the winners and nominees at this year’s Logie Awards!

It is a real honour to have been invited to participate in this amazing opportunity.  Feeling very grateful and thanking you all for your incredible support .